61 minutes, starttime c. 21.40, 4 min sprint (18-22)
21, no wind,
Went well, intended to do only half hour circuit but sky was turning a nice red and I felt good so did an extra circuit of windmill and corn/maize fields. 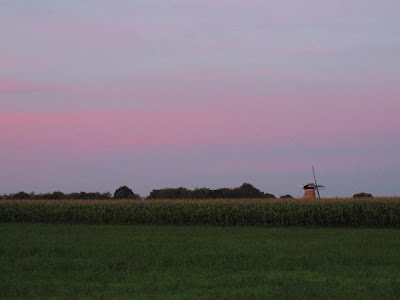 Have been a bit laks about running recently. But this morning did a half hour run in the mist at 7am. Yesterday afternoon 17 minutes in a very light drizzle. Friday evening a half hour with a few drops of rain in the evening. Before then about 10 days with too many excuses - too hot, 'didn't feel like it' (whine), I'd walked/cycled enough that day already. Am going to keep a record of my running in here. Anyone who's wandered in here by mistake - warning, it will probably be very boring, I won't be offended if you sneak out now ;-)
Gepost door elma op 11:42 Geen opmerkingen: 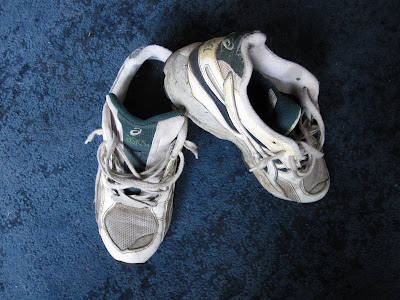 I've decided to keep a blog of my running progress here as I want to train for a full marathon again. Have decided to enter the half marathon in Amsterdam in October. In 1997 I ran the Rotterdam marathon in 4hours and 22 minutes. I didn't really push myself (ha! when do I ever?) and just wanted to see if I could complete the distance. Now that I know that I can I would like to try again and see if I can do it inside 4 hours. I know I'm 12 years older now, but I don't think that necessarily has to be a huge disadvantage. If I train enough I think I could possibly do it. Maybe early next year? Rotterdam again? It is an event which tends to have the fastest times so I'd probably have the best chance of achieving my goal if I go for that one. 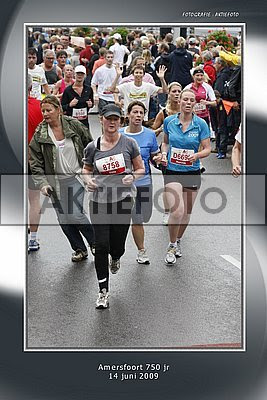